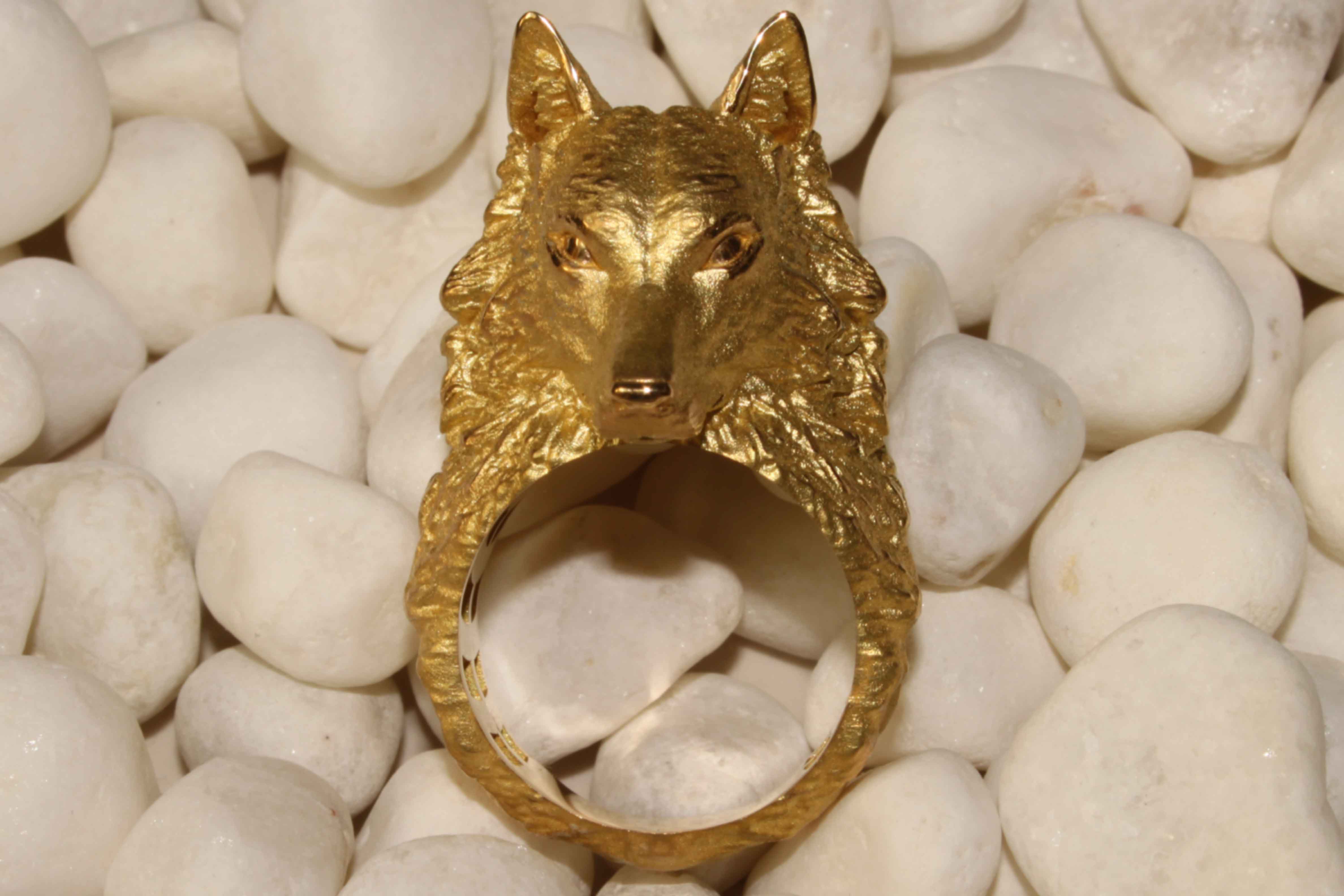 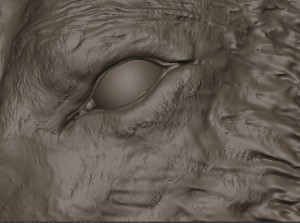 Some time ago, a man came to our jewelery workshop, he wanted something very personal and special. He had an idea in his mind: he wanted a ring representing a wolf’s head. 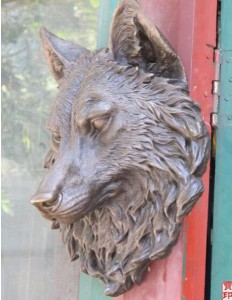 After talking a bit about the idea, he showed us some pictures of what he was looking for. It wouldn’t be an easy job to create this ring, because of its size, could have much detail. Especially he insisted that it must be detailed, he want to be able to see each hair of the wolf, and the eyes seem real. The only way to achieve this was by a design in three dimensions of the piece.

So we start to work, and once approved the budget, we began to design in 3D.

In these photos you can see how it was being design and rendering, which was the first image of the ring that we show to the client to have an idea of ​​how it would be. 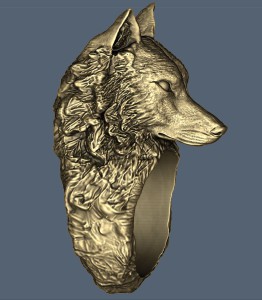 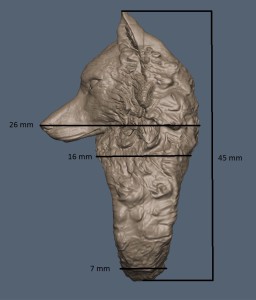 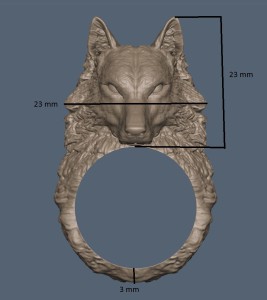 The ring had all kinds of details and represented exactly (or even better) the images that our client leave us. Also he could see sizes to know exactly what size would be the ring once finished.

We would continue doing the job prototyping wax in high definition. The radii you can see it’s used to retain the circular shape throughout the process, because the wax is very soft. From the wax we creates a plaster mold, which is a negative figure of the wolf, and this was filled with liquid gold, which cools in the shape of the mold.

This is how the result is once the gold piece was removed from the mold. The result is the exact shape of the mold, but with a rough texture unfinished. So yet to review, refine and make the finish.

Although we explains much quicker, to make this ring we have been working for a week. Only for prototyping wax was needed that the 3D printer was working all weekend.

And the end result was impressive, it seemed that the wolf was alive. 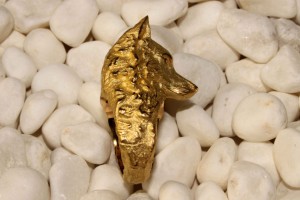 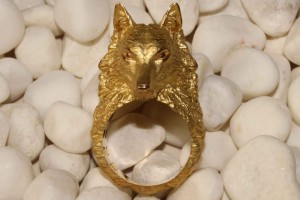 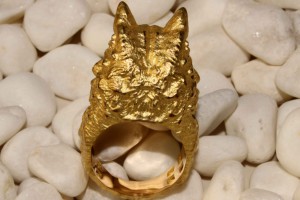 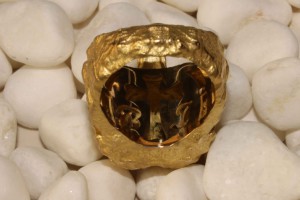 Making a ring in yellow gold and 3D design

This website uses cookies to improve your experience while you navigate through the website. Out of these, the cookies that are categorized as necessary are stored on your browser as they are essential for the working of basic functionalities of the website. We also use third-party cookies that help us analyze and understand how you use this website. These cookies will be stored in your browser only with your consent. You also have the option to opt-out of these cookies. But opting out of some of these cookies may affect your browsing experience.
Necessary Siempre activado
Necessary cookies are absolutely essential for the website to function properly. This category only includes cookies that ensures basic functionalities and security features of the website. These cookies do not store any personal information.
Non-necessary
Any cookies that may not be particularly necessary for the website to function and is used specifically to collect user personal data via analytics, ads, other embedded contents are termed as non-necessary cookies. It is mandatory to procure user consent prior to running these cookies on your website.
GUARDAR Y ACEPTAR
Abrir chat
Envia'ns un Whatsapp